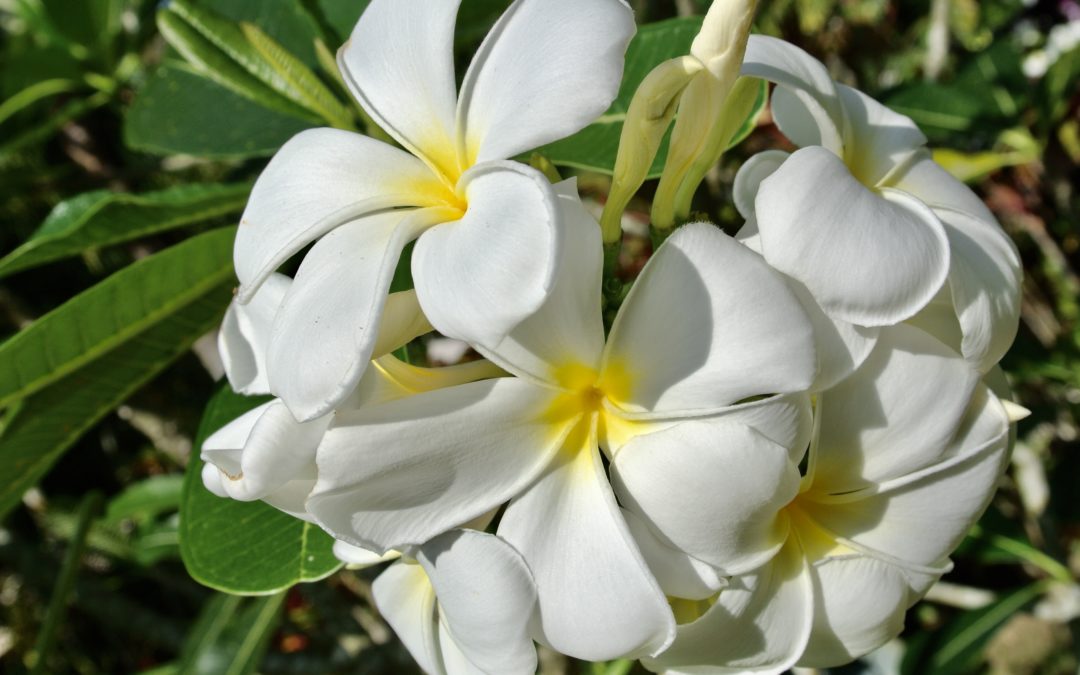 In our annual Fall appeal, we’re asking you to please support our work.

I am writing to you days after the national elections, at one of the scariest times in our country’s history, certainly the most threatening in my lifetime. Joe Biden and Kamala Harris have almost certainly won, but the control of the Senate is still in doubt. One thing is clear, however: this country was able to vote out Trump only because of grassroots organizing in communities around the country. It’s this dynamic grassroots progressive movement – right here in Western Massachusetts – that I’m asking you to help us aid and protect today.

Arky Markham and I created the Markham-Nathan Fund for Social Justice in 2009 to carry on the work of George Markham and Mike Nathan, who spent their lives in the struggle to make life more just and peaceful.

Based on your generosity, we’ve given over $250,000 in grants to nurture some of the most vital frontline organizations in our region. And in the last three months, we gave more than $25,000 in emergency funding to help grassroots organizations sustain themselves and their members in the face of the COVID-19 pandemic.

We are committed to being here for the underdog and those under attack. And as we head into this dark winter of illness and economic despair and America’s continued failure to reckon with its racism, I want to share a story of hope.

My husband, Mike Nathan, was murdered along with four other young organizers by the Ku Klux Klan and American Nazis on November 3, 1979. The murders occurred in broad daylight, with the full support and compliance of the local Greensboro police, as part of an effort to destroy a radical union organizing effort in the North Carolina textile mills. The murderers were acquitted by two all-white juries, though a civil rights suit in 1985 found Klansmen, Nazis, a paid police informant who led the white supremacists, and two police officers answerable for Mike’s death. In 2006, the country’s first Truth and Reconciliation Commission found that the police were the main force in permitting the violence.

For forty years, the city of Greensboro refused to accept responsibility for the massacre.

This changed last month. Demands by the Greensboro Black community, coupled with the fearful rise of white supremacists encouraged by President Donald Trump, forced the City Council to reckon with its shameful past. Greensboro has formally apologized to the families of the dead and wounded and admitted to official support of white supremacist violence.

Of course, this Greensboro Apology is deeply important to me personally, but it’s equally important for our nation. People of color, responsible politicians and political activists are being threatened now by a new generation of gun-toting racist right-wingers, blessed by Washington. To deal with the menace, we must draw from the Greensboro Massacre and its Apology that

1.      The success of white supremacist violence, by the Klan or the Proud Boys, depends to a great extent on the passive and active compliance of officialdom.

2.      The grassroots movement for human rights, peace, and a livable world is creating a path forward, showing our country how to turn away from the hatred, impoverishment and corporate plunder of the Trump years. Now that the voting is done, we must actively support those on the frontlines advocating for their survival and the survival of our planet.

We have so much to confront in reversing the hatred and destruction wrought by the Trump administration. That transition, to be successful, must be anchored in a strong grassroots movement that articulates the needs of the traditionally dispossessed. The Markham-Nathan Fund will be there supporting those fighting for the rights of communities of color, workers, poor people, LGBTQ+ folks, and all those in Western Mass working to expand democracy. Our commitment flows from our history and from our deep respect for the movement we serve.

We only exist, though, because you support us. The election is over, but the work of the movements for justice is just beginning. Please sustain them by giving generously to the Markham-Nathan Fund for Social Justice.

For the Board of the Markham-Nathan Fund