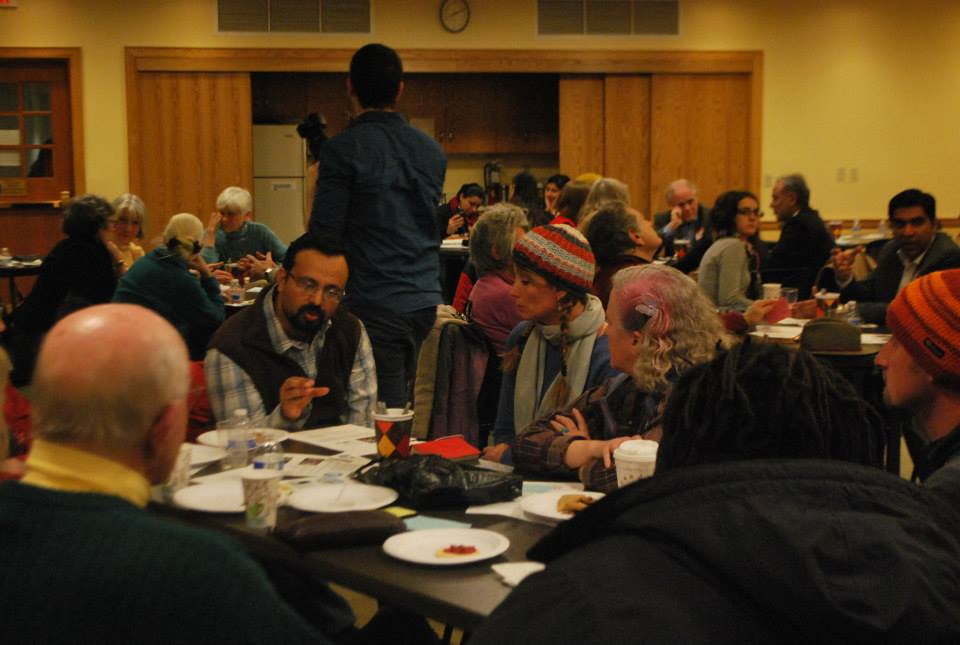 “Critical Issues in Context Series
“Societal Islamophobia is pervasive across the United States. Even in relatively progressive communities around western Massachusetts, misperceptions about Islam and Muslims abound. Critical Connections is the only organization in our region that counters Islamophobia through educational programming and dialogues. This year, we will convene our Critical Issues in Context series, which will take a deep dive into controversial issues that shape perceptions about Islam and Muslims and ultimately impact intercommunal relations.

Events in the series will address controversies surrounding the questions of jihad, sectarianism, gender justice, blasphemy, and religious freedom in Islam. Very often, the discourse surrounding these topics is dominated by Islamophobes and militant groups—through their rhetoric and actions, both groups reinforce the essentialist notion that Islam is a faith tradition that promotes misogyny, violence, and intolerance. Through our series we hope to empower American-Muslim communities and our allies in western MA (and beyond) with sociopolitical context and theological understanding around these issues.” Mehlaqa